ISO 9001:2015 specifies requirements for a quality management system when an organization:

All the requirements of ISO 9001:2015 are generic and are intended to be applicable to any organization, regardless of its type or size, or the products and services it provides. 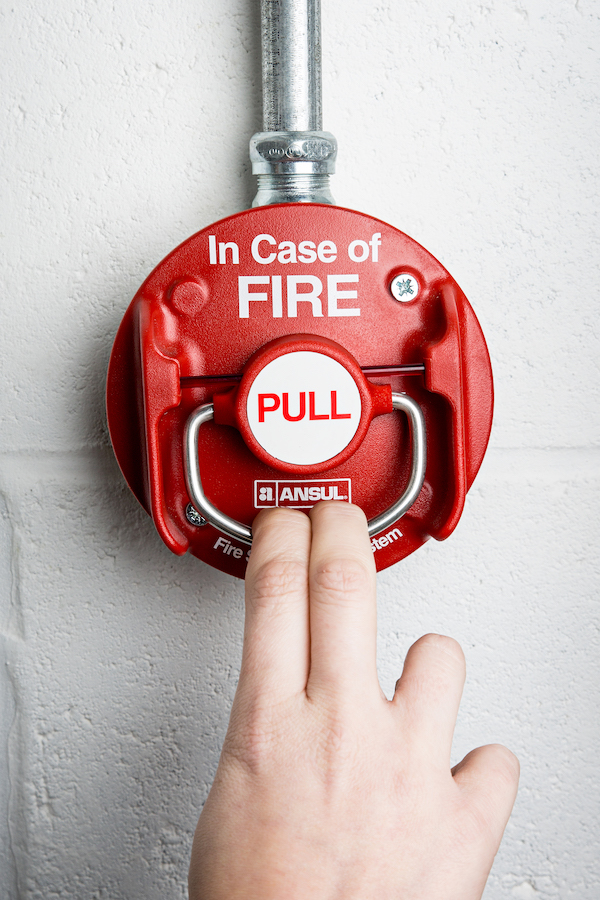 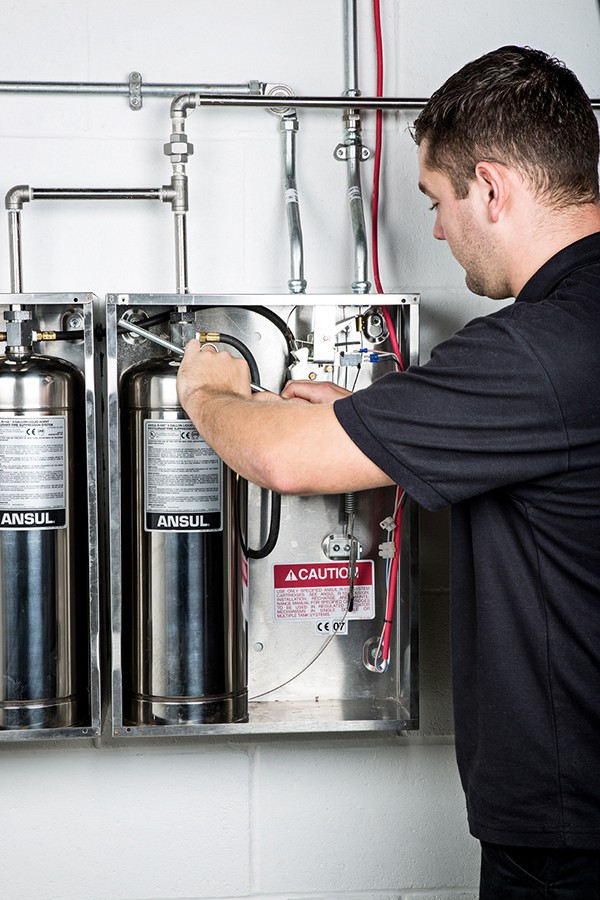 ISO 9001 certification from BSI has enabled Cannon to become more efficient and effective and gain national recognition as a quality company.

Formed in 1901 by Sir John Wolfe-Barry (the man who designed London’s Tower Bridge) – BSI was the world’s first National Standards Body.
The original BSI committee met for the first time on the day Queen Victoria died (22 January 1901). One of the first standards it went on to publish related to steel sections for tramways.

The BSI Kitemark was first registered by BSI on 12 June 1903.

Originally known as the British Standard Mark, it has grown into one of Britain’s most important and most recognized consumer quality marks.