Firetrace is a simple, self-activating, pneumatic fire suppression system that offers the widest versatility and is safe against malfunction, which results in the best cost-performance ratio. It can be used anywhere – from the inside of a photocopier to the mechanical housing on a dock-side crane. 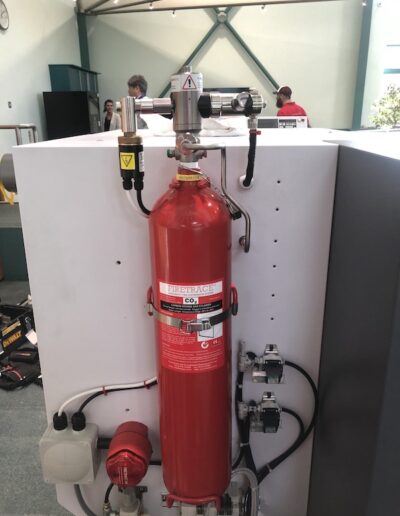 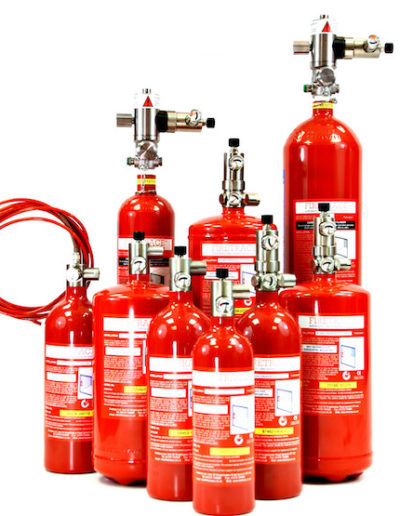 How does it work?

The principle is simple. A container holds the specified agent (which can be Inert, synthetic or powder) under pressure. A deployment valve retains the agent in place and in turn, the valve is held in place by a pressurized activation tube. When a fire breaks out, the activation tube ‘bursts’ at the point of the fire (typically, the pipe bursts at 120ºC, or by direct flame burn), allowing the valve retention pressure to be released, which in turn allows the valve to operate, which then allows the deployment of the agent.

The agent can be deployed directly onto the point of the fire via the ‘burst’ within the activation line (Direct System), or through a secondary deployment line, which may include nozzles to disperse the agent further (Indirect System). Firetrace systems typically provide a volt-free switched output for the activation of an alarm system, as well as the possibility to add a secondary switch for low pressure monitoring.

Request a callback
Email Enquiry
We use cookies to ensure that we give you the best experience on our website. If you continue to use this site we will assume that you are happy with it.OkPrivacy policy