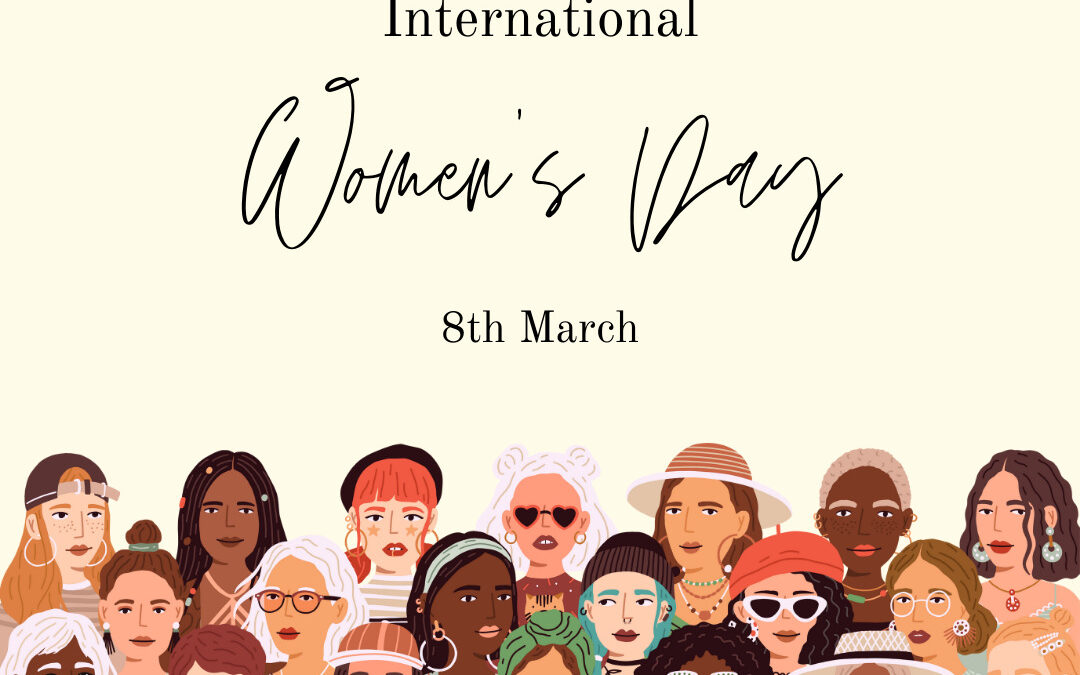 International Women’s Day 2022 (IWD) is a global event that’s been taking place for over a century, celebrating women around the world for their social, economic, cultural and political achievements. It happens every year on March 8 and involves performances, talks, marches, networking events and much more.

It’s not directly associated with any one group, country or organisation. The fight for gender equality requires the collective effort of everyone who cares about human rights. To mark International Women’s Day and this year’s theme #BreakTheBias, we’re celebrating the women in our organisation, here’s everything you need to know about IWD and how to get involved.

International Women’s Day was started in the early 1900’s by Clara Zetkin, leader of the Women’s Office for Germany’s Social Democratic Party, first proposing the idea in 1910 at the International Conference of Working Women.

International Women’s Day was honoured for the first time, 19 March 1911, by four European countries campaigning for women’s right to work and an end to discrimination. In 1913, the date was changed to 8 March and has remained that date since, expanding to more countries each year.

It was adopted by the United Nations (UN) in 1975, which started using an annual theme in 1996; Celebrating the Past, Planning for the Future.

To this day, true equality has not yet been achieved and the campaign continues, supported and celebrated globally. It’s not just about one day, every day is about building an equal world.

International Women’s Day is a powerful platform for change, with values rooted in maintaining its high action and resolute ethos. It holds similar principles to that of the Suffragette movement, justice, dignity and hope, showing tenacity in fighting for the same rights and opportunities as men.

Working collaboratively continues to be vital to IWD and striving for an equal world, equality is at the core of everything the day stands for. It’s a time to show appreciation and respect for yourself and for women around the world.

It requires everyone to display empathy in understanding different perspectives, encouraging the education of women and their history. A level of forgiveness is required to be able to move forward in the pursuit of better.

The IWD campaign theme for 2022 is #BreakTheBias.

Individually, we’re all responsible for our own thoughts and actions – all day, every day.

We can break the bias in our communities.

We can break the bias in our workplaces.

We can break the bias in our schools, colleges and universities.

Together, we can all break the bias – on International Women’s Day (IWD) and beyond.

To celebrate International Women’s Day, we’re putting the spotlight on the outstanding women in our organisation, their careers, their view on gender equality and how they believe the industry can do more. We’re speaking with Rachael Mockler, our Commercial Manager, who possesses a great deal of experience and knowledge on the fire protection industry.

How did you start in the security industry and what was your first job like?

I started my career as an Ansul Fire Suppression Engineer which was very different from my previous role as a Customer Service Manager. I remember the first job I attended was a service at a care home where I realised exactly how physical and stressful my job would be. I instantly enjoyed the role and made it my mission to learn as much as I could about Fire Suppression as I found it comforting that I was helping people with their Fire Safety, the rest is history.

What advice would you give to any woman wanting to start in this industry?

Don’t be afraid that it’s a male-dominated industry. I have found that if you are good at your job you will get the respect from both men and women alike.

What’s the best advice you’ve ever been given?

If given an opportunity say yes and learn how to do it after.

What does the International Women’s Day 2022 theme #BreakTheBias mean to you?

That men and women should be equal in today’s world.

Which woman inspires you the most and why?

What do you think the greatest challenge will be for the younger generation of women?

Having the mindset that to reach greatness requires hard work and determination.

What assumptions about women do you want to see change?

That there is more opportunities for men than there are for women and that you cannot be successful in a male-dominated industry.

What does gender equality mean to you?

That men and women will be respected equally.

Why is diversity crucial in the workplace?

The world is changing and becoming more diverse. We need to move with the times and reflect this in the workplace by employing a multi-cultural workforce.

What recommendations would you give to businesses to create a fairer and unprejudiced industry?

The industry needs to recognise equality and diversity and be less judgmental about appearance, gender and race.  Educate businesses to have a non-judgmental attitude but to treat everyone fairly based on their capabilities.

With over 30 years of experience, Cannon Fire Protection has developed an excellent reputation within the fire protection industry throughout the United Kingdom and Europe. Independent auditing of our quality management systems, contracting and service operations ensures the very best provision of support in our sector.